Become a Word Finding Master With This One Rule 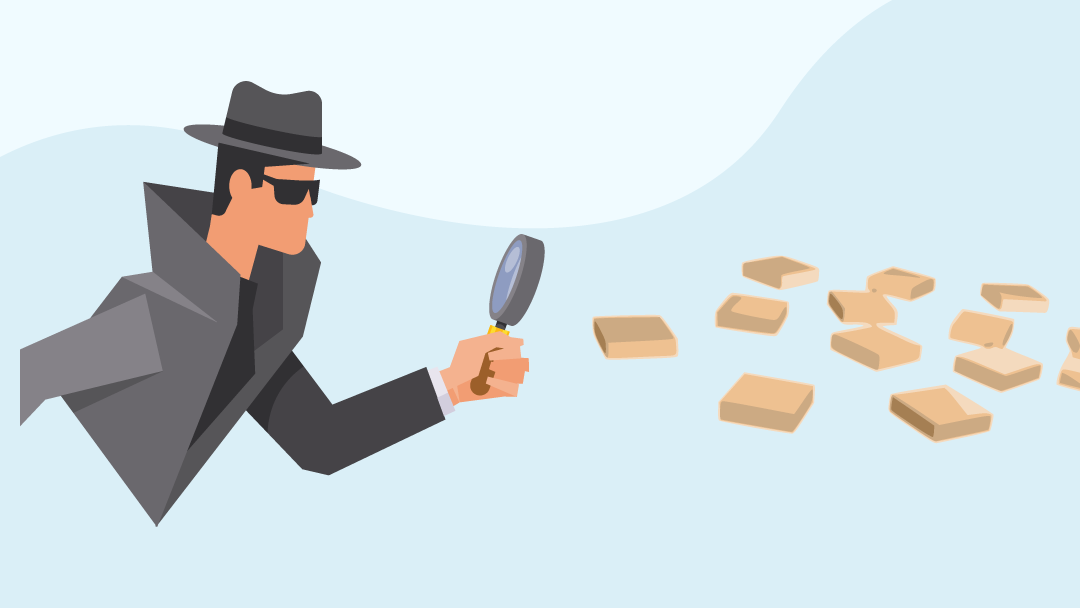 What do all the professional Scrabble players have in common? Are they all just 200 IQ geniuses with huge brains?

But there is one similar quality they have that stands out amongst the rest. They know words. A lot of words.

And when handed a set of seven letters they can instantly generate all sorts of combinations to help them win games. This is uncommon for most people, like myself, who have a difficult time unscrambling to find any word over four letters.

But fortunately, you don't have to become a highly intelligent linguistics specialist to be better at finding words. You just have to know how to spell them. A lot of them.

For example, Nigel Richards, a reigning World Scrabble Champion, has won both the English and French championships all while unable to speak French. Granted, he must know the ins-and-outs of board strategy as well.

But astonishingly, he memorized the French Scrabble dictionary in just nine weeks. According to Yves Brenez, the vice president of the Belgian Scrabble federation, "He's a fighting machine. To him words are just combinations of letters."

So how do you become a word finding master like Richards? You simply learn lots of words. Now, this may sound easier than done. But it requires lots of time and dedication to improve your memory and train your brain to look at words differently. 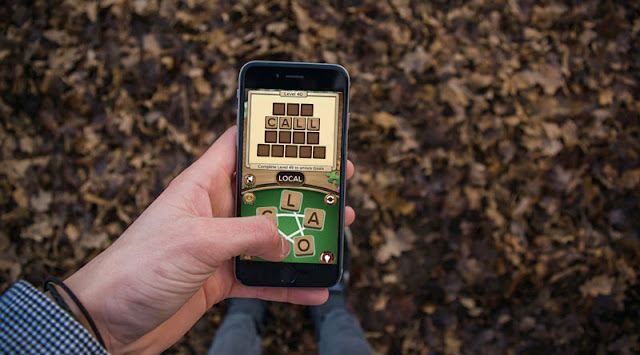 Practicing with games like Words With Friends, Word Collect, and Word Stacks can all help with this method. In fact, practicing unscrambling words will be one of the best exercises you can do to improve your word solving game.

But for that practice to be put into use, you still have to know what words you can make when given letters. For simple anagram solving games, it's best to know common 5-7 letter words. Most of those games max out at seven letters long and generally use words that are familiar.

For head-to-head Scrabble games, it's best to memorize lots of unusual words especially when it comes to two-letter words. Learning those is a good starting point to widen your vocabulary and can open up many high-scoring plays.

If you need help you can read more on how to learn words for games like Scrabble.