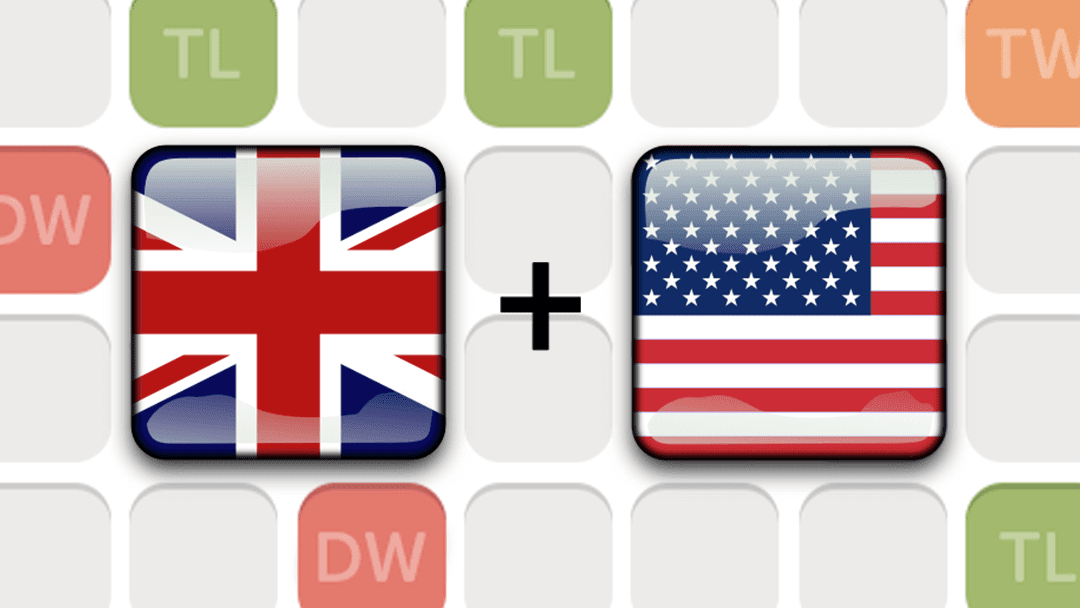 Despite being the same language, there are many differences between the British and American dictionary. There are lots of words that are different but mean the same like "apartment" and "flat," "cookie" and "biscuit," "elevator" and "lift," and more.

But on top of that, there are many other words that are simply spelled differently like "color" and "colour."

This may not seem like a big deal, but for fans of competitive word games, it can be a super sneaky way to have an advantage over your opponent.

For example, the English version of Words With Friends is set up to use both the British and American dictionaries combined. So this enables you to have many more options on certain words you could use to gain more points or complete if missing letters.

This would be like if you wanted to create the word "defense" but had the letter c instead of s. Well, in the British dictionary, the word is actually spelled "defence." So you'd be able to play it with no problem.

The trick to this is to know the rules for what makes them spelled differently. Then you'll be able to identify the words and use them when necessary. So for this guide, we'll outline some common variations between the British and American spellings that can help improve your game. 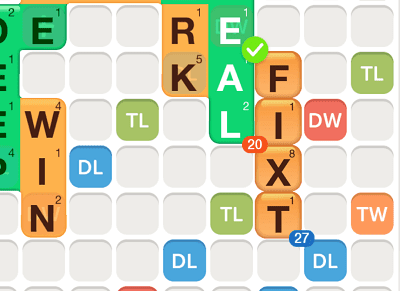 For the first rule, many past participles and simple past verbs can be "spelt" differently by exchanging the "ed" and "t" at the end. This is helpful if you want to play off a "t" or lengthen the word. Some examples are:

Another helpful standard from British English is how some verb endings can be used with an "s" rather than a "z." This is effective since "s" tiles are more common than "z" tiles. So if you want to make a word like "organize" but don't have a "z," you can use an "s" to make "organise." The only downside is that "s" tiles are only worth 1 point compared to 10.

Unlike American English, some words ending in "or" will instead be written with "our" in British. This can be beneficial if you are needing to lengthen the word or want to add a "u" for some extra points.

In the game below, I was able to spell the word "molt" as "moult" to reach the triple word bonus tile resulting in 14 more points. 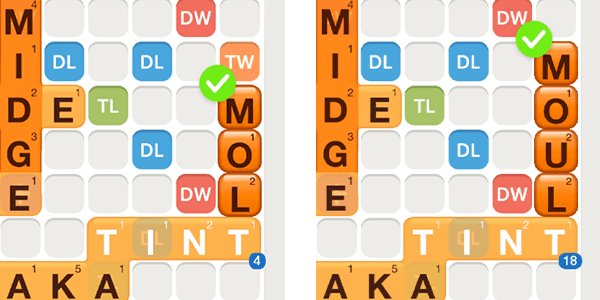 For the last rule, many British nouns are spelled with "ence" at the end compared to "ense." This is mostly helpful when you want to create this type of word with a "c" when you don't have an "s." They include words like:

Overall, there are lots of different ways you can take advantage of the combined British and American dictionary for word games. And when having this knowledge for what works, it can definitely pay off to gain extra points and have an edge over your opponent.