The 8 Most Popular Scrabble Games on Mobile 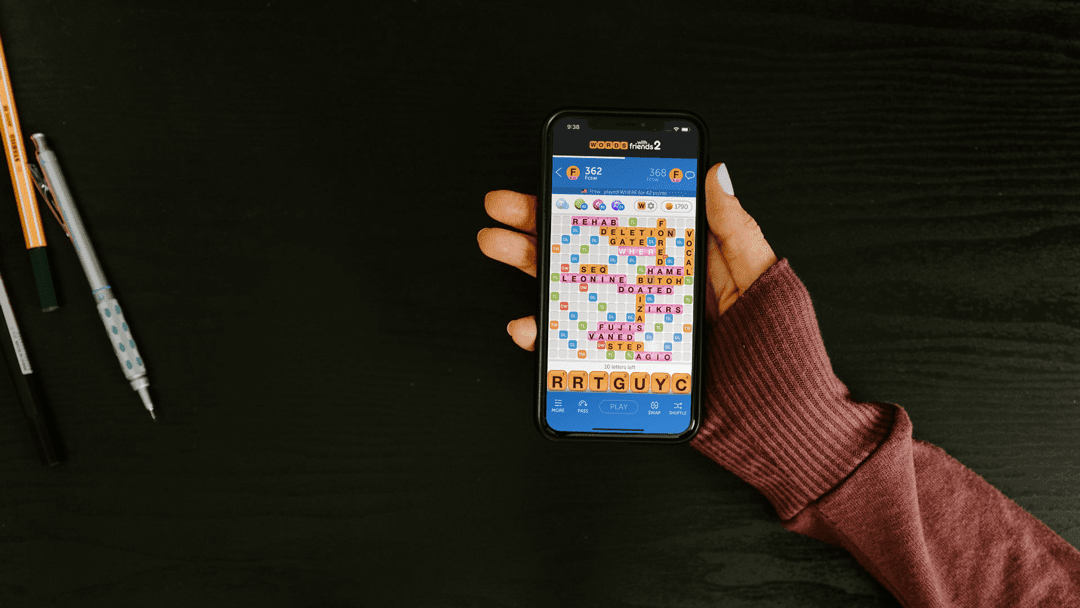 In 1938 the Scrabble game was born and throughout its time it has become one of the most popular board games in the world. So, it's no wonder there are tons of different crossword-styled games that have been created with today's technology.

There are some that stay close to the classic roots and some that venture off with features like having timed games, custom tiles, different board options, and more.

Therefore, we will be showcasing the 8 most popular Scrabble games and comparing them to help you decide which one is right for you! 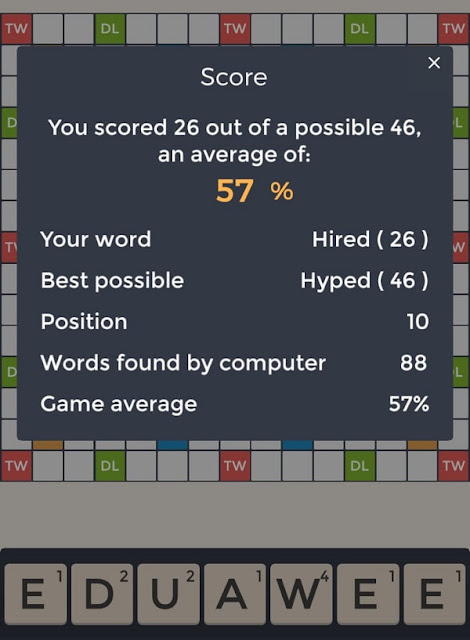 Starting off with Word Master, it tied with one other at 500,000+ installs. This one is unique because it has some great features that are unlike the rest. One in which, is the Master's Challenge mode where you try to play the highest-scoring word out of the set of letters.

In this mode, once a word is played, it will show you statistics of your move including the difference to the best word, its position, and more. The game also offers Pass n' Play to be able to play locally with friends, different board options, computer difficulty, and game length options. It's an excellent variant of the Scrabble game that gives you tools to be a better player.

Wordsmith also has over 500,000 downloads and is simple in terms of how the game is played. It uses the basic rules and has some common features. However, one neat aspect is that it offers 2-4 player games if you want to play with a group of people.

Word Wars currently has 1,000,000+ installs and is a clean and modern version of the board game. As of right now, one of the most notable features is that the game has no advertisements. 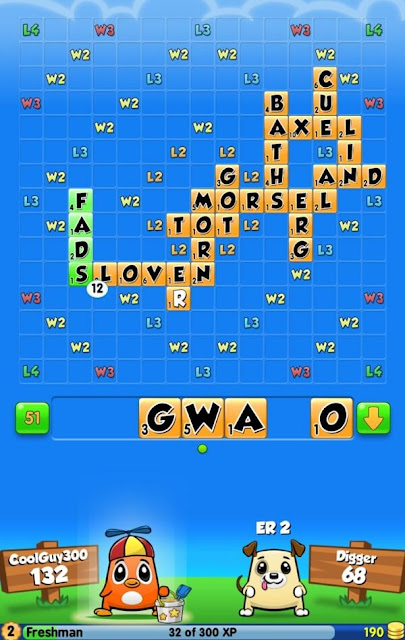 Word Chums is a fun variation of the game also with over 1,000,000 installs. Their most prominent features include the Chum character you can personalize and its team mode and 3-4 player mode. It's a great take on the original if you want to have fun with friends and enjoy customizing your character to show off your experience.

With 5,000,000+ downloads, Word Domination is very unique compared to the classic game but still uses the same crossword rules. It's different in many ways but the most notable is how quick the games are.

This is because you only get five turns with each one being timed. If the timer ends before placing a word, you won't get any points. So, there's not much waiting but when you are you can watch the other player place their tiles in real-time.

Then to top it off, there are tons of boosters you can use during your game like freezing the timer, adding bonus squares, and more.

Classic Words Solo has 10,000,000+ installs. This game is unlike the rest because it focuses on playing alone against the computer. This may seem like a downgrade from others but playing solo does have its benefits.

It is enjoyed by many because of its simplicity, 6 levels of difficulty, and can be played offline. Plus, you don't have to wait for the other player to take their turn making it a lot easier if you want to sit down and play straight through. 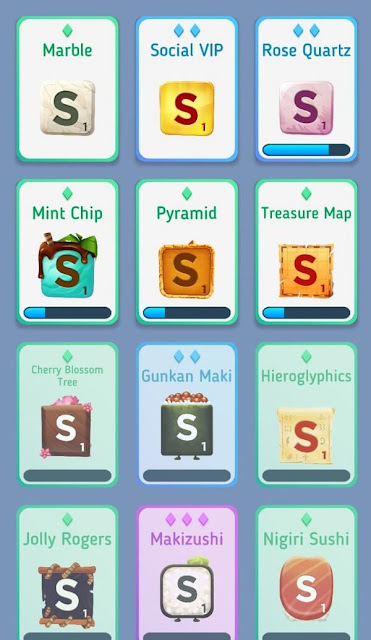 Scrabble Go is the newest Scrabble-branded game created by Scopely which was released in 2020. It replaced the old Scrabble app developed by EA and gained over 10,000,000 downloads in less than six months.

This game was innovative by adding extravagant tile designs, different mini-games, and exciting tournaments. But, it ultimately stayed true to the Scrabble name by keeping the same board design and rules. 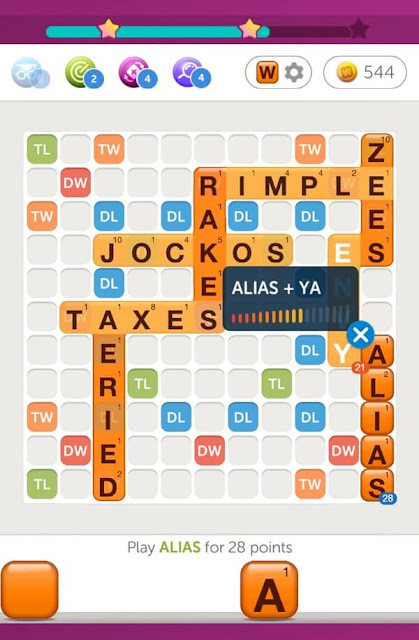 Words with Friends is another household name among Scrabble. This game was first released in 2009 by Zynga and comes out on top with over 50,000,000 installs for the original Classic version. Plus in 2017, they released the sequel Words with Friends 2 which has 10,000,000+ installs.

WWF 2 was the first to introduce Tile Styles which can be fun to work for throughout playing. It also offers solo games with increased difficulties, events, and lots of enjoyable challenges.