The Best Words to Know for Scrabble Games 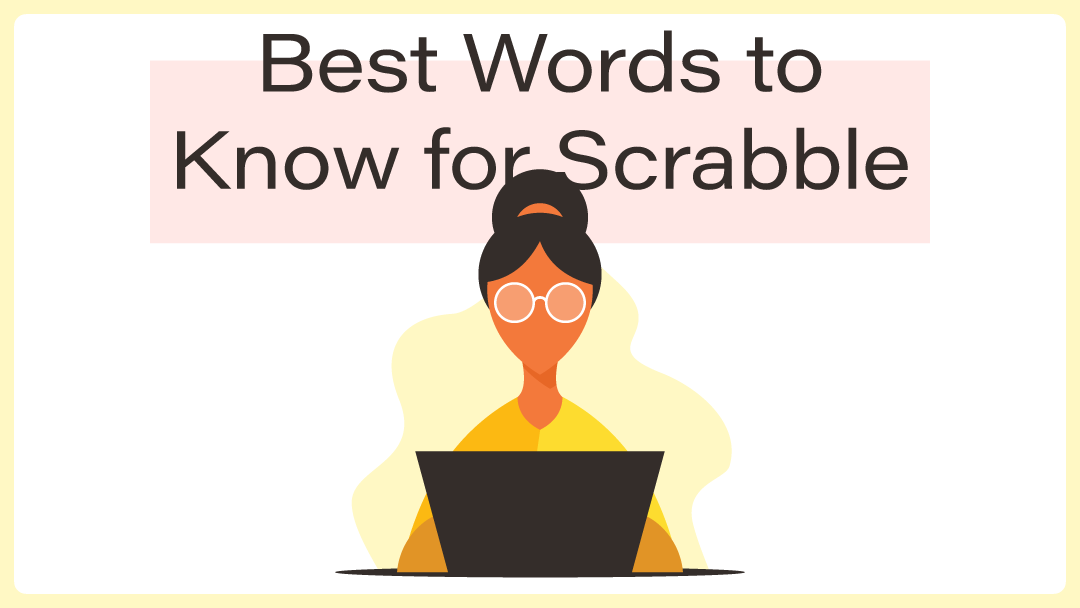 As previously stated in Becoming a Word Finding Master, one of the best practices you can do to improve your game is by learning new words. But there's a lot of words to learn in the English language.

So to make it easier for you we've made a list of some of the best words you should know for games like Words With Friends and Scrabble. Many of which, will be somewhat unusual and contain difficult letters to use. So after learning these you'll have some solid words you can whip out with those high-scoring letters.

Starting off with two-letter words we have some of the highest-scoring ones available. These are great for late in the game when you are running out of tiles or to branch off of a word to make another one. An interesting aspect to remember is that Scrabble allows for interjections like mm, hm, sh, um, and more.

These six three-letter words are especially helpful for using z and x while still being able to score well. It can be tricky to come up with words using these letters, so memorizing some shorter words with them will come in handy when you need to get them used up.

One thing to note is that most of the highest-scoring four-letter words contain two z's. These are words like jazz, fuzz, and buzz. But, it's not too common that you'll have both z's at the same time. So this list contains words that you could use with more frequent letters while still being able to get a big score.

Just like the four-letter words, the best words you can make with five letters also contains two z's but with an added y. These are words like jazzy, fuzzy, and buzzy. For this list, there's some good words you should learn for the letter q.

Getting into 6-letter words now offers the possibility to connect two words together. So if you know which ones to use, they can really help to lengthen your words. These are words like skybox, cowpox, jetway, and more.

Ending at seven letters, here are some familiar-sounding yet unexpected words that won't be too tough to memorize. Yet, with words like jazzbos and skyjack, they can definitely boost your score and even moreso when paired with bonus tiles.