The Most Used Letters in English 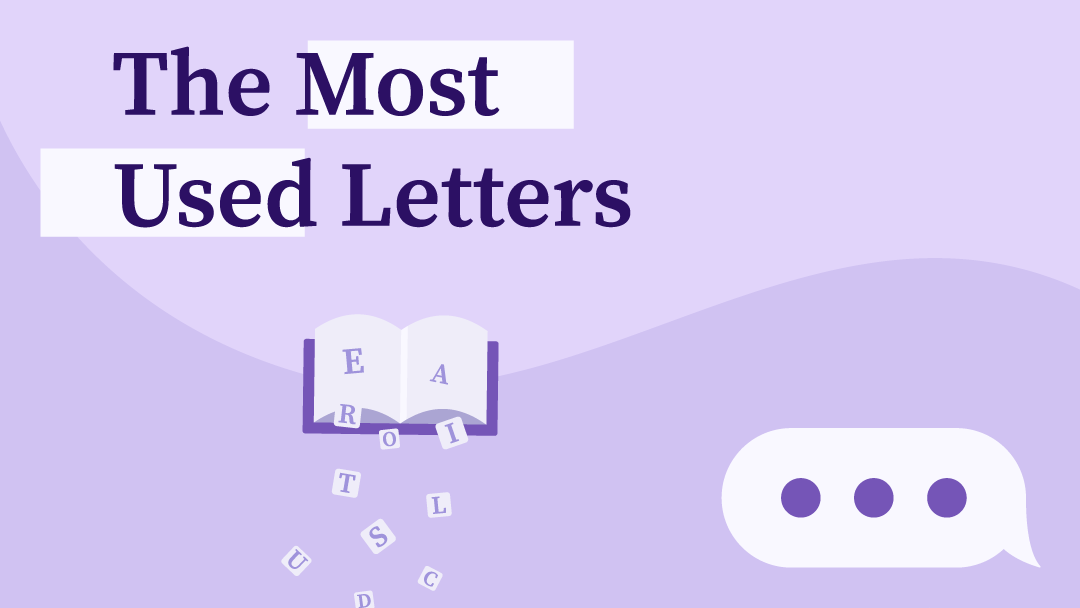 There are 26 letters in the English alphabet that form about 600,000 words in the language. This puts English as the 5th language with the most words based on dictionaries. With these facts in mind, it can be interesting to see what the most used letters are for all of these words.

According to a study done by Lexico, E is the most used letter from the Concise Oxford Dictionary being used in about 11% of words. Following E as part of the top five is A, R, I, and O. The list below shows the order of all letters and their frequency percentage from highest to lowest. 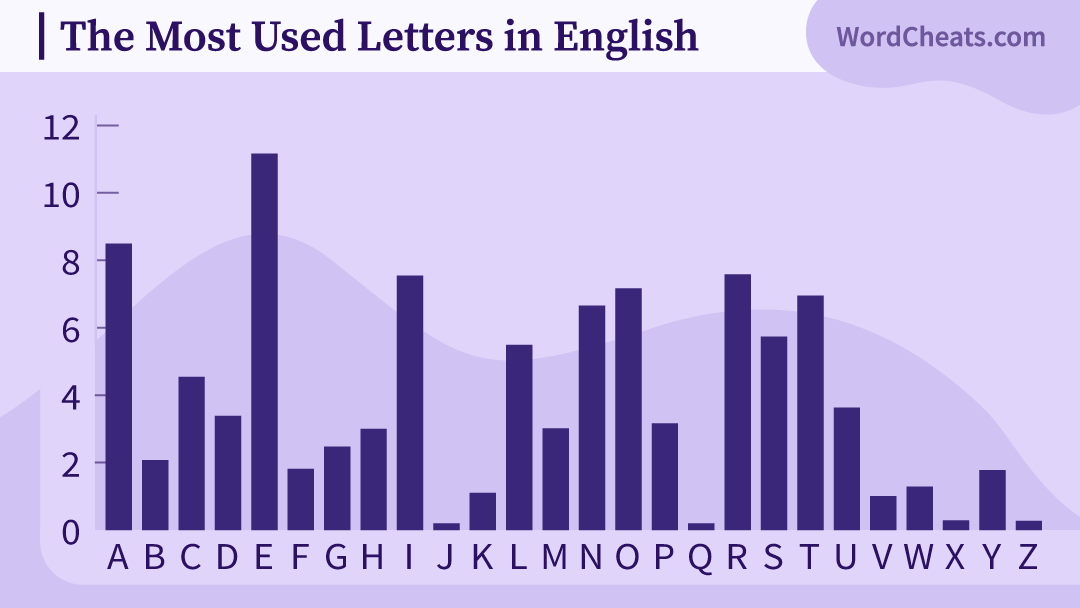 Why is E the most used letter?

The first aspect to note is how vowels are generally used the greatest. Four out of all five vowels are in the top five. So when you think about E compared to other vowels it is used in some untraditional ways.

The most common ways you may think it is used are in words like the, them, her, and she. But it can also be used to determine how a previous vowel should sound.

Take the words hat and hate for example. Hat makes the "ah" sound while hate makes the "ay" sound because E was added to the end. Likewise, it can be used silently at the end of words like determine and moose even though they would predominantly sound the same without the E at the end.

Another way E is used is by being a part of a couple frequent endings added to words like "able" and "er." These can make words like comfortable, breakable, customer, partner and so many more which all contribute to the frequency of the letter.

Why is Q the least used letter?

Q is sort of an odd letter, to begin with. It has a very similar sound to the letter K yet is used in a particular way. Its main purpose is to make the sound "kw" when it's not used in words like awkward and walkway. Instead, it is used in a more familiar way for words like quest and equals.

Out of the 600,000 words in the English dictionary, E comes out on top because of the many ways it can be used to create words. The letter Q mainly ends up at the bottom because of its strong necessity for having to be used with the letter U.